Rachel, the youngest Atherton at 23 years old has already achieved global status within the sport.

At only 20 years old, Rach became the first British woman to win the Elite Women UCI Downhill World Championship in June 2008 with an unprecendeted winning margin of 12 seconds. The same year she wrapped up the World Cup Series. Since then she has gone on to win numerous UCI Downhill World Cups and Medals at the World Champs, but injuries have prevented her from defending those titles…the game is now on!

To regain the World Champs and World Cup overall titles. Last season was hard for me with glandular fever really knocking me physically. It’s good to end on a bit of a high feeling that my strength is back again.

Winning the World Championships twice in 2008 at the same time like Gee then again in 2013. It was hard to let those rainbow stripes go for the sake of 0.08 seconds… 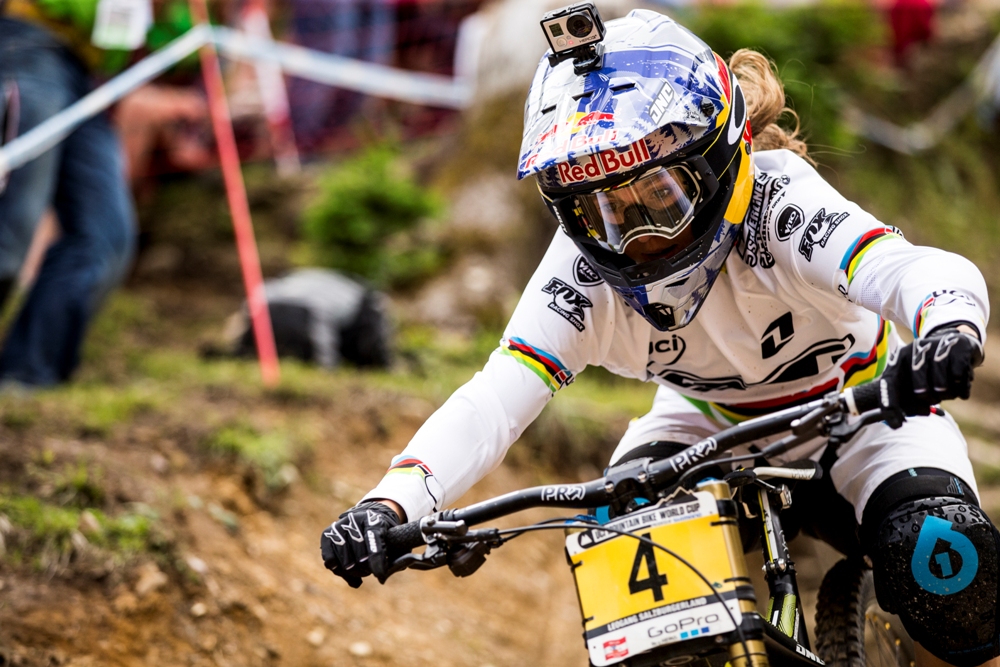 The weather can cause a track to change a lot between practice and a final run. Furthermore, there are always unpredicted elements or factors. This season I had a dog lunge on me on my Final run..

Putting together a perfect run, hitting a jump that the other girls have gone around, Winning! 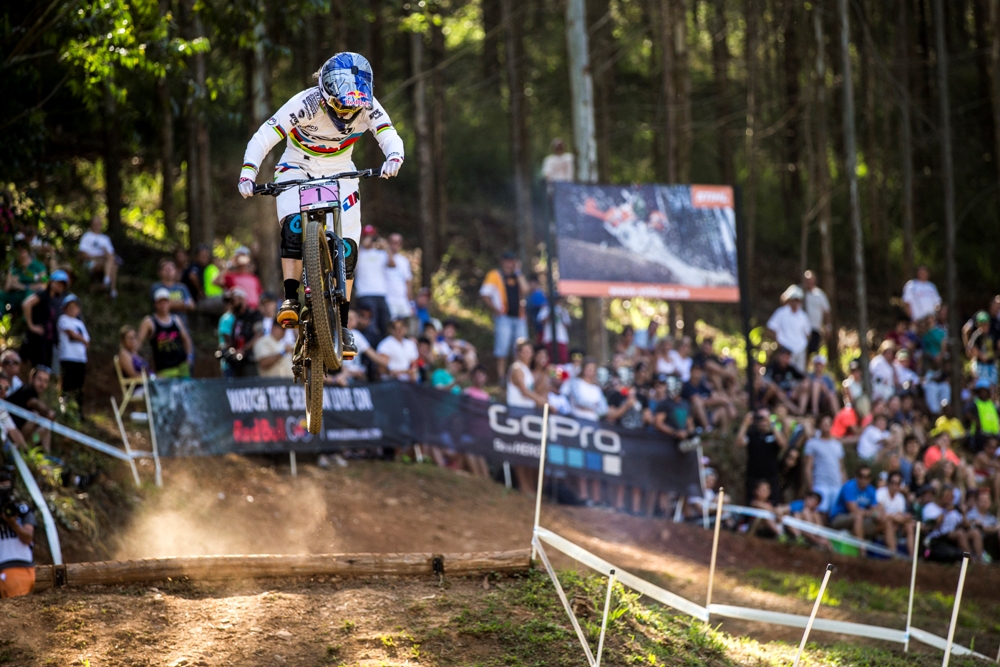 I like riding best with my brothers and our friends, somewhere gnarly! There are loads of great places in North Wales.

Loads of things! I try to look at training holistically and look after my body and my mind with good food and nutrition, and lots of yoga. 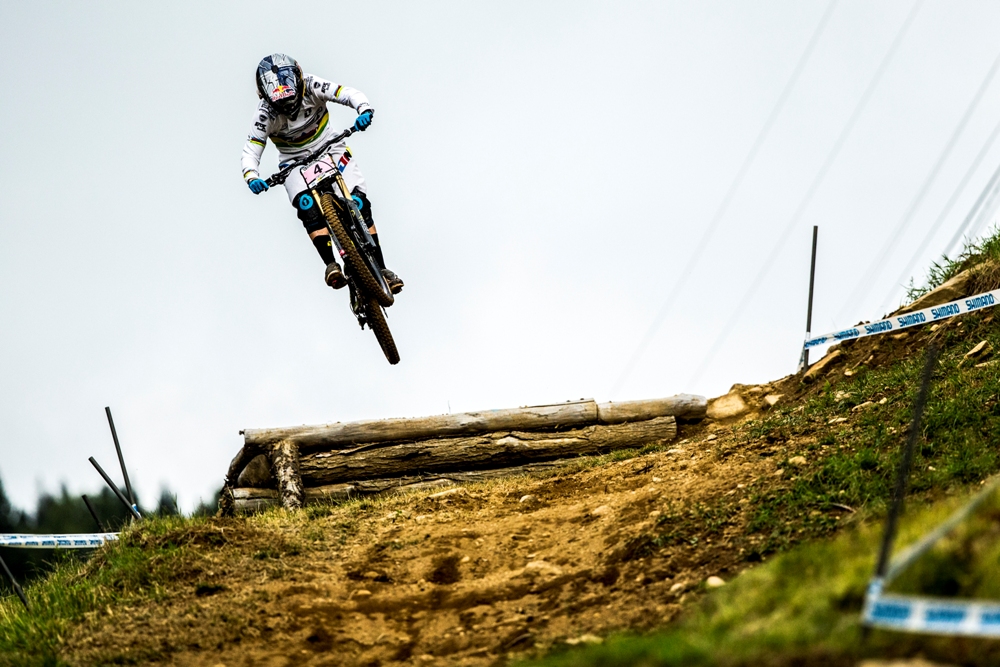 My mum, my boyfriend, my brothers, my team – I’m so lucky to have such support.

If you think you can, you can. 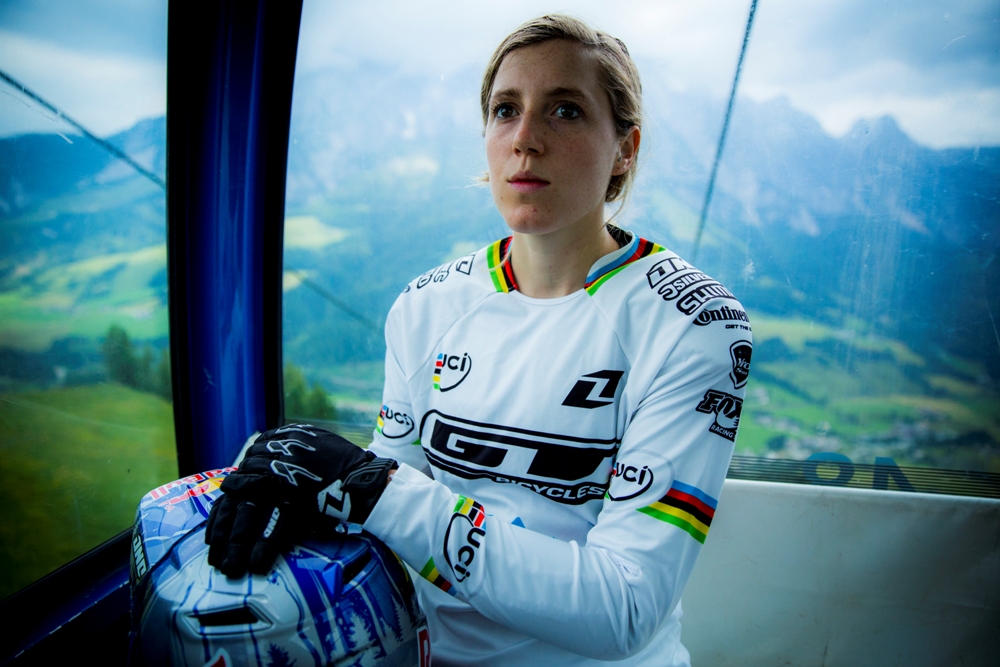 Make sure you enjoy it – there are loads of places and clubs where you can start to ride now – find a good group of friends to ride and train with, they will sustain you.