It would be surely to be the best on the Enduro World Series for many years. I’m always looking to be the fastest. But I sometimes forget that I’m just 17 years-old. 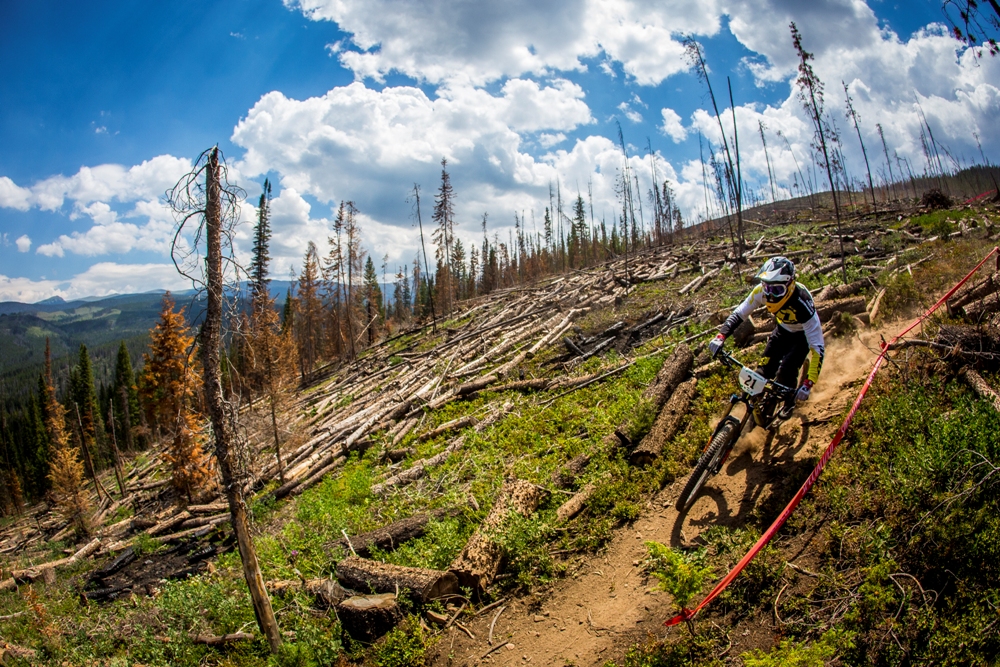 Roots, rocks, dust or mud… I’ll say that it’s not “difficulties ” because it’s the same thing for everyone. It’s always about to be the fastest at the end of the day.

I fell satisfied after a race when I gave everything I had during the race. Especially for Enduro, you have to be smart all the day long to keep your bike in one piece. Also, an important thing is not to make mistakes during the stages. And believe me, it’s hard… 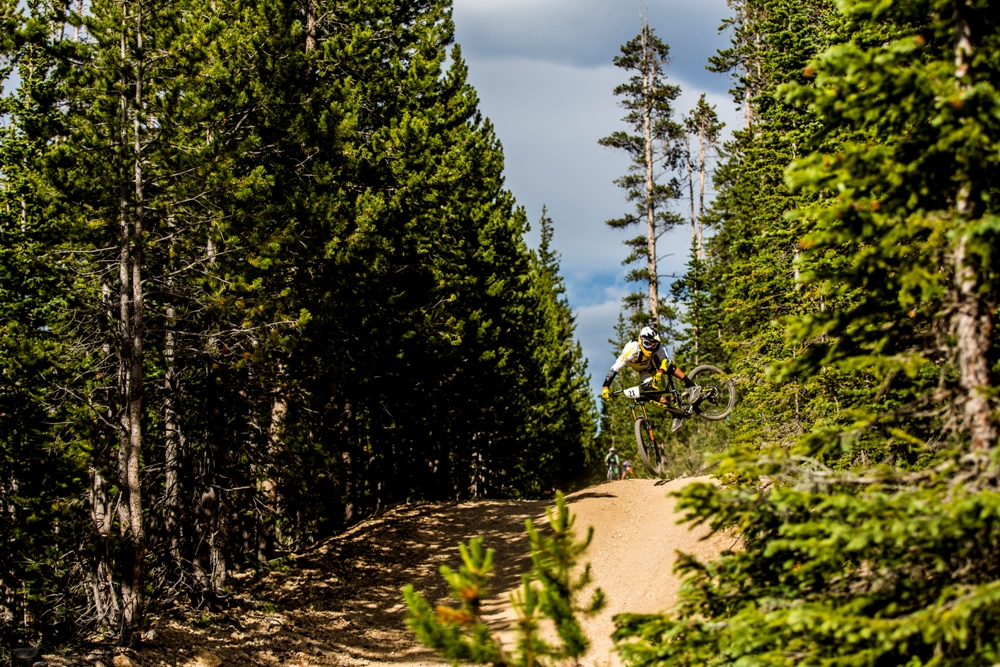 Most of the time at home, in Belgium. It’s quite good for riding and practicing my techniques but not really long enough to work on my arm pump.

I try to find a good balance between having fun with some friends riding and training properly. I think it’s an important thing to have fun, especially when you are as young as me. But at the same time, I want to have a good fitness. It’s a big part of your job as a professional mountain biker. I think, it’s what Alan Milway (coach) is doing! 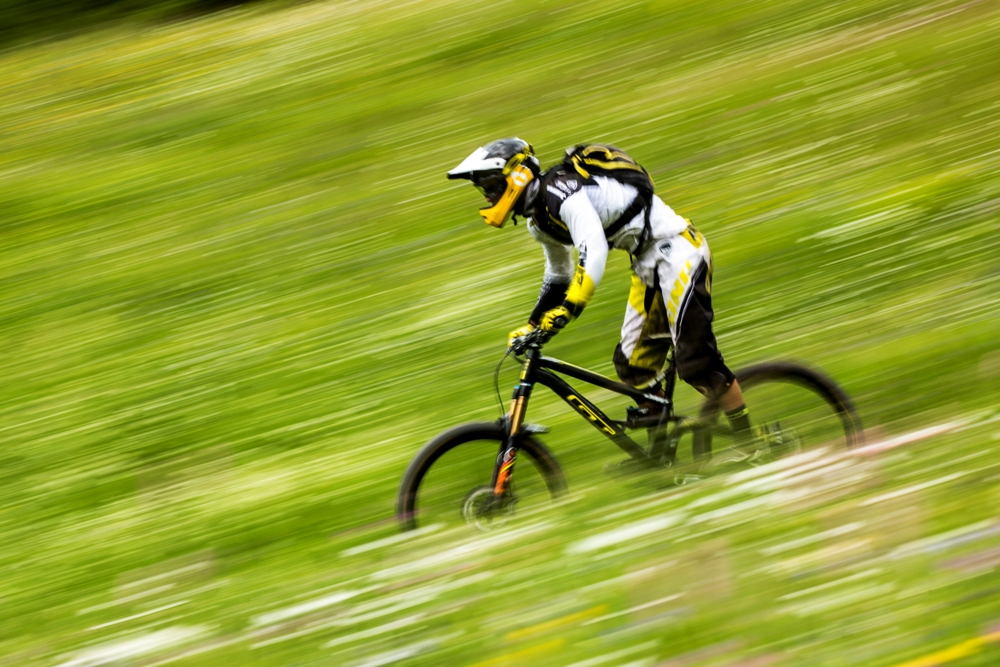 I’m nervous because I don’t want to do something wrong during the race. 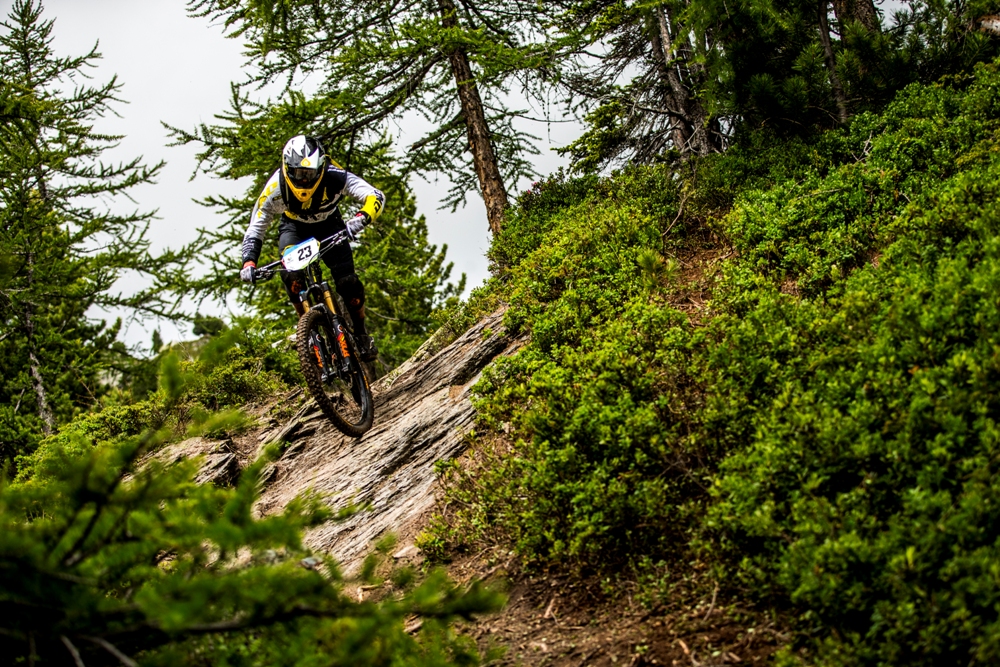 I’ve already got loads of pieces of advice from different people but the “main” one would be from my dad and Dan Atherton, my team mate. Just watching them, following them and you get faster !

My future plan is to do well for next races. Before winter, it is good to do well, so you are even more motivated to train yourself as much as you can. But I’ll say that my “main” plan is to keep progressing and getting less injuries than possible.

Well it’s hard to say… I’m beginning !
I’ll say, ride as many kind of bikes, kind of terrains with you flat pedals ! Don’t take it too seriously when you start racing. Do what you like and not what the others do. Have fun with your bike ! 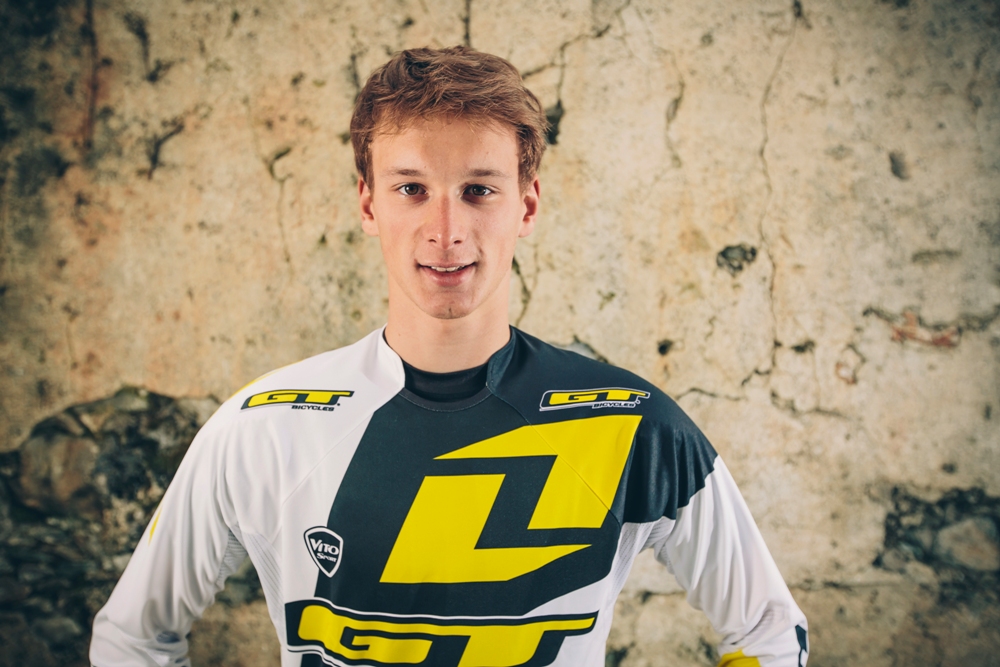