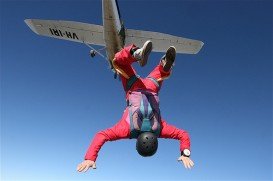 Adelaide, the liveliest city in Australia, is the capital of South Australia state. The city is situated on the Adelaide Plains and more specifically at the north side of Fleurieu Peninsula. Adelaide is a planned city, organized in five squares in the city center and surrounded entirely by a ring of parks. It is well-known for the numerous sports events and art festivals it hosts, as well as for its wine industry. After all, Adelaide is the wine capital of Australia.